Fracture is a map in Titanfall.

Fracture is a massive former fuel depot situated in what was once a burgeoning, rich neighborhood. Once war broke out in the frontier, however, fracking was deployed as a means of meeting the heavily increased production demands, resulting in the current instability of the area. Due to the geological instability of this former depot, it is no longer in active duty, though it is still geographically important.

The best strategy to employ in Fracture is silent movement. Because there are many hollowed-out buildings and fallen structures to hide within, moving between the various secret passages and popping up to attack every once in a while should allow you to go relatively unnoticed on the battlefield while still managing to do great amounts of damage. In the North-Eastern most part of the map is a somewhat empty section, mirrored as well in the South-Western. Unlike other maps, where these areas are death traps, these areas have one or two small buildings which provide cover. Consider using your Titan as a long-range artillery weapon, firing between buildings and over nests to deliver long-range suppressive fire. 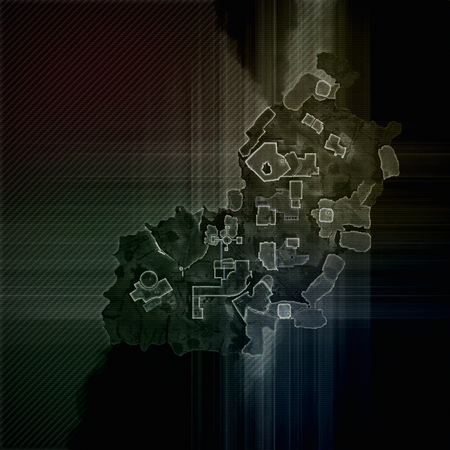